The Market for DUs in OpenRAN Networks

Traditionally, monolithic network deployments have incorporated a base station at the cell tower, which has included therein all the necessary data processing to then forward the data on to the core of the network. Among the functions found in a legacy base station were those of:

In such a model, the data is processed at the base station and forwarded as backhaul traffic to the Evolved Packet Core (in 3G/4G) toward the network core. In 5G and 4G Evolved cases, the EPC is replaced by User Plane Functionality (UPF).

However, as networks are moving toward a less monolithic, more open model, such as OpenRAN or Cloud RAN, the traditional base station is undergoing changes. CU functions have been relocated closer to the core, and in many cases, the DU is also being moved to the operator’s Central Office. 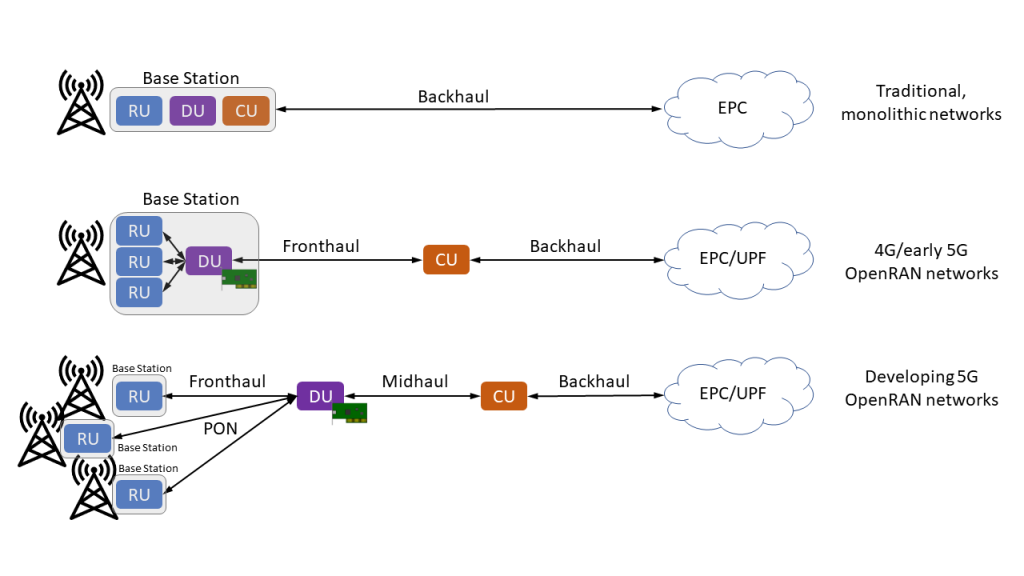 Figure 1: Changes to the configuration of telecom networks

What is especially interesting from Ethernity’s perspective is the sheer size of the market for DUs as the OpenRAN develops.

Currently in OpenRAN, an operator places a cluster of 9-12 RUs at the antenna and collocates a DU with that cluster of RUs. The reason for doing this today is to save money on dark fiber; the operator does not want to have to connect all the RUs to a DU which is located elsewhere by laying new fiber, which gets expensive. Instead, by connecting the RU cluster to the DU locally within the base station, the DU can aggregate all the data and then send it onwards via a single fiber or router toward the CU.

In some cases, such as a campus where there is less issue in running new fiber, an operator might connect several DUs via a single NIC within one of the DUs. The NIC aggregates all the data from as many as 30 RUs arriving to four DUs, and then onward via a single fiber.

The following chart gives an idea of the number of DUs that are currently being collocated with RUs (blue bars), and how many there will be as OpenRAN gains additional acceptance and deployments over the next few years. Whereas in 2021 there are approximately 300,000 DU elements, by 2024 there will be more than 1 million DUs in use in the network to account for open networks with increased throughput.

However, as 5G becomes more widely deployed, there will be a need for densification of antennae, meaning hundreds of thousands (if not millions) more base stations. It will become less attractive to collocate a DU with clusters of RUs, as so many base stations will each need connecting fiber toward the network in any case. The smart move in such a case is for operators to start making use of existing Passive Optical Network (PON) fiber to connect from multiple base station RUs to a single centrally located DU.

This will require NICs in the DUs that not only can handle eCPRI protocol, which is the standard means of delivering data from the RU to the DU via dark fiber, but also can handle PON (or higher throughput 25G XGS-PON) protocol as well with support for better bandwidth allocation than is currently available. The current PON implementation, which is based on available silicon (ASICs), cannot cope with the lower latency requirements of 5G, an issue that will be solved by using Ethernity’s integration of PON technology into its ACE-NIC SmartNIC.

As such, Ethernity is especially well-positioned to deliver an ideal SmartNIC solution for DUs in both 4G and 5G OpenRAN networks.